This search form uses an instant search feature. As you type, search results will appear automatically below the search field. When you've entered you desired search terms use tab to navigate through the available results and hit enter to open the selected page or document.

The Henning Hornet Trap Team was excited to head to Alexandria for the Trap Shooting Championship on Tuesday June 11th, where 330 teams and over 8,300 student athletes were expected to participate over the nine day competition. After two years of rainy weather, the forecast for the day was looking unfavorable but the weather held off and allowed the team to compete. The 13 Hornet shooters showed up to shoot despite the challenging south wind. Murphy Despard (21), Jack Reinbold (19), Katherine Hansen (21), and Riley Oehrlein (20 x2) shot their personal best round for the year. The rest of the team also had a great tournament with Patrick Morstad leading the men and Mikayla Leach leading the woman for the Hornets. Each team member shot a total of four rounds racking up 100 total shots. Shooters were ranked in one of three categories based on their season averages-Varsity, Junior Varsity, and Novice also separated by gender. 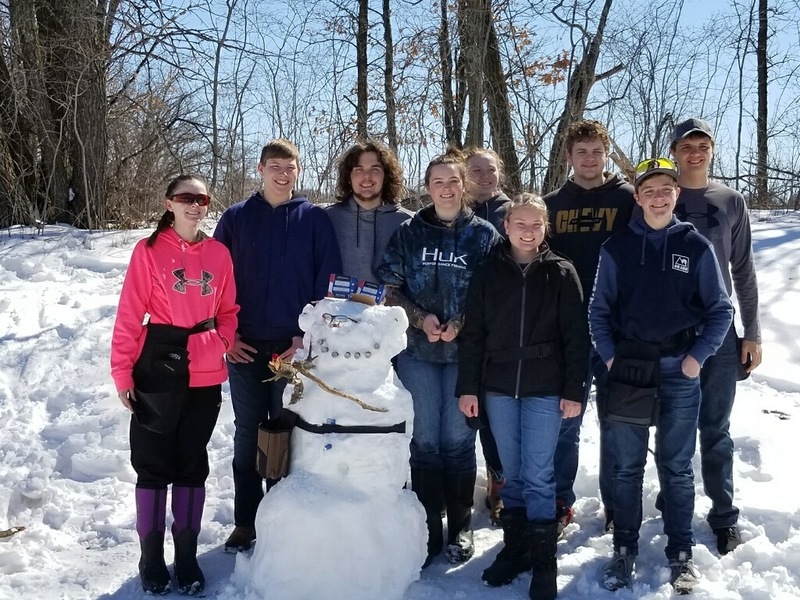